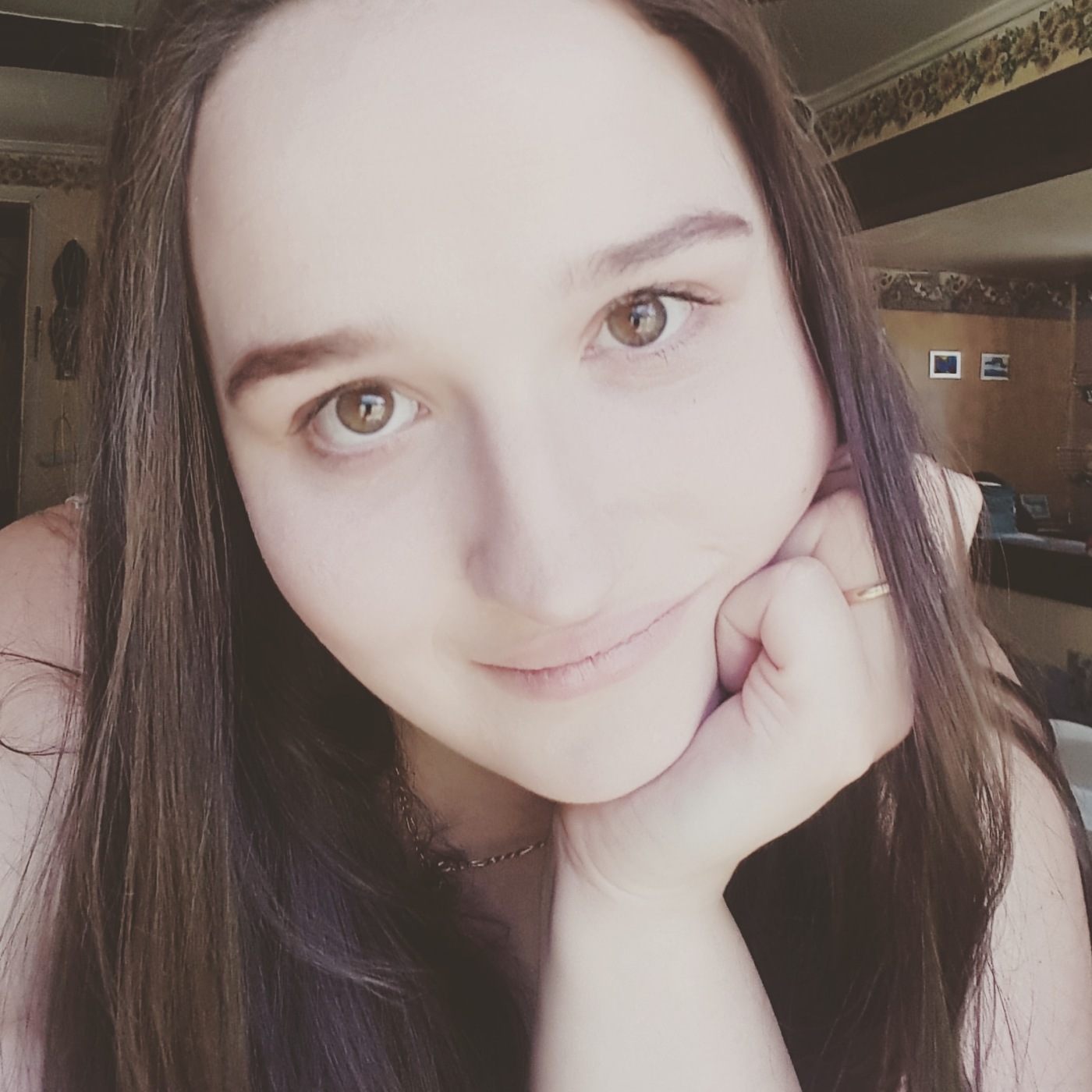 I’m Pam, a low-income mother of now six, founder of a small, local cloth diaper drive, and foremost, a follower of Jesus Christ.

I am not a Christian as a title. I don’t cling to the status as if doing so will buy my ticket to heaven, yet resume a “secular life”. That being said, I am not a follower of Jesus because I think I’m just so amazing either. On the contrary, I am more than aware that I’m not, and THAT is why I follow Him. I screw up so much yet He loves me anyways. Incredible! Jesus was the epitome of compassion and love, knowing that the answer was in His death and resurrection, not in telling everyone how wrong they are. I stand up for the innocent, I speak out for the voiceless. My job isn’t to condemn people who are not Christians, but rather to show them the love and compassion of Jesus: the One who not only saves but then brings about incredible changes in people’s lives… like He has mine. I preface with this because the foundation of my life is Jesus. He’s not just an added title. He’s my all in all. Everything I do, I do for Him. I give Him my lousy life because it’s all I have to give and the least I can do for what He’s done for me. And it’s important to remember that God hates sin but loves each of us so much that, while we were yet sinners, Jesus died for us. Therefore, while I despise things that the Bible deems a sin, never would I hate someone or purposefully treat someone unfavorably just because they “sin different than me”. And just like I don’t like all the wrong things my kids do, I love them dearly and would give anything for them. What a picture God paints for us to capture a glimpse of His heart for us! We instruct our children not to do wrong things because we love them, and neither do we cease loving our kids for the wrong things they sometimes do.

Speaking of children, I have had 6 children in a span of 8 years. They each are so unique and such a blessing, what a wonderful opportunity to be their mom! And poor kids being stuck with me as a mom… like I mentioned, we’re a low income family. We aren’t the people with the big house, updated kitchen, or nice carpets. But I

love our home. If anyone visits, they feel the need to kick off their shoes… not because of being worried about dirtying my floors but because it’s just so easy to feel comfortable here enough to make yourself at home. I love that about my house. We didn’t always live in a house, though. We lived in a trailer and then were homeless for a brief while. I don’t look back at that memory in bitterness, though. It was those trials that brought my husband to Christ and made me seriously consider what it meant to actually be a follower of Jesus. And in our dark past, having lost our jobs and almost everything we owned, God within a year and a half restored to us everything we lost tenfold, all purely His doing, not even remotely our own efforts! I am baffled at the mercy and grace of God! And I am all the more awed at how God transformed my husband, a man who worshiped Satan and was diagnosed as a child with Asperger’s so severe that doctors figured he’d

never even write, dooming him to a life of loneliness and joblessness. Here he is, the father of my six children, a follower of Jesus, a hardworking man, his ASD making him quirky in a charming and wonderful way, providing so that I can stay home, improving day by day without medications… I was with him 5 years before he came to Jesus and his testimony puts the awe in awesome! I’m so blessed to be a part of it!

And yet, God revealed something incredible to me during that time that I’ll never forget. Even though I was handwashing all our cloth diapers (as well as clothes), cloth diapering was much easier than I thought. And I actually felt angry not knowing about cloth diapers sooner because, during what seemed like incredibly difficult time financially, my husband and I experienced a peace we never had before. We realized that the impression of the Holy Spirit for me to take what money we had for disposables and invest them into cloth was in preparation for this incredibly pressing time, and that by yielding to the Holy Spirit, we not only could both see how God was keeping us even through the tough times, but we experienced that freedom from the anxiety of running out of diapers… something that seemed to plague us week by week in the past. And so, even being super pregnant with my fourth, handwashing cloth diapers, no job in sight… we weren’t nearly as worried as we had been in the past, even with an additional baby coming. This experience opened our eyes to just how ridiculously burdensome and anxiety-inducing being low income and struggling to afford diapers really was. In that strain, we didn’t even see how much diapers contributed to our stress levels until it was no longer a factor. Suddenly, not having money didn’t suck all that bad! Because, while bills got barely paid, our kids were clothed, fed, and diapered… clean diapers were just one wash away! Our anxiety (and my daughter’s chronic rash) were gone!

My goal is to help others in any way I can; I want to give people helpful advice. With this in mind, I began a Youtube Channel since I found online videos extremely helpful for getting me started. A while back on Instagram, I began using the hashtag #NormalizeCloth, and so I felt this was an appropriate name for my channel. Soon after, I figured it’d be useful to actually put a blog together for those seeking advice on brands to get, folds to try, comparisons, fit checks, and all kinds of helpful resources, without relying solely on data-draining videos. Thus, Normalize Cloth officially became a thing!

Thank you for the precious gift of your time, if you managed to read my dull story this far before falling asleep. I figured I’d touch on my backstory here as well. All in all, I am humorously weird and down-to-earth. I’m that person with a thousand plans and no follow-through, which is why the fact that Plumbum Diapers Inc is even a registered 501c3 organization should speak volumes. It still surprises even me!

Normalize Cloth is not about “DEATH TO DISPOSABLES!”. They have their place, too. It’s about raising awareness to the alternative options that deserve a place to some degree in any home, removing the stigmas that have been associated with many reusable products since the boom of Disposable Everythings aka the worst discovery to ever happen to the ecosystem. This is not just isolated to diapers, it entails a whole host of products that, while once commonplace, have now been improperly deemed unhygienic/old school.

2 thoughts on “Welcome! Allow me to introduce myself…”